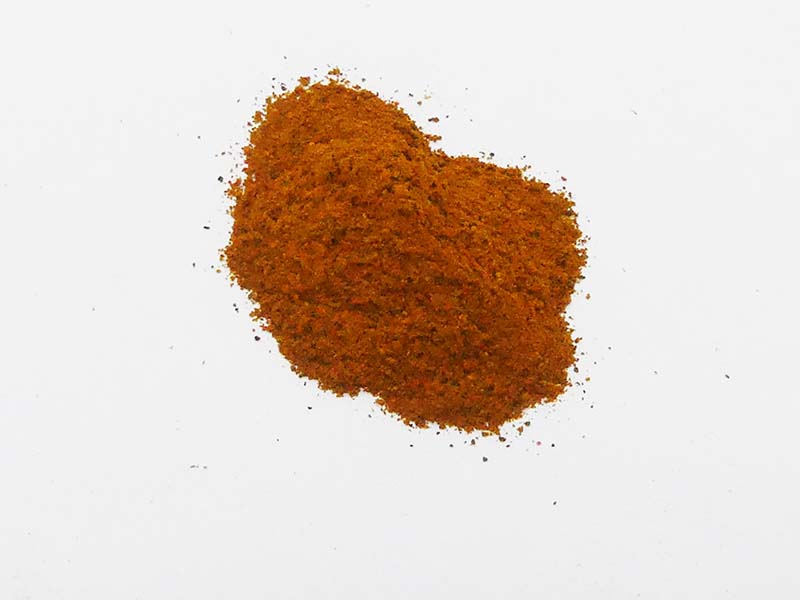 In its dried powdered form, this rhizome of the ginger family is one of the main flavourings in Sri Lankan dishes, meat and vegetable, and is used to colour ‘yellow rice’, a mark of a festive meal. In older recipes it is sometimes called saffron but the context of its use, and the quantity in which it is used, clearly indicate it’s turmeric and not saffron that’s called for. It’s been used as a flavouring in South Asia at least as long as its appearance in the Vedic literature (<1500 BCE) which speaks of a community of Nishadas, literally turmeric eaters (nisha = turmeric, ad = to eat). It probably has a longer history as a dye. Turmeric paste is used in South Asia as a depilatory face cream and it can be drunk as a cure for colds, coughs and sore throats. It also has reputed antiseptic properties. Curcumin, the active ingredient in turmeric, also has been shown to have wide reaching positive impacts on brain functioning. It causes mild stress to brain cells triggering the production of antioxidant enzymes that hold down free radicals and the accumulation of toxic proteins. Some animal studies also suggest that it may reduce damage from strokes and could help alleviate depression and anxiety (Mattson, Mark What Doesn’t Kill You...Scientific American, July 2015)