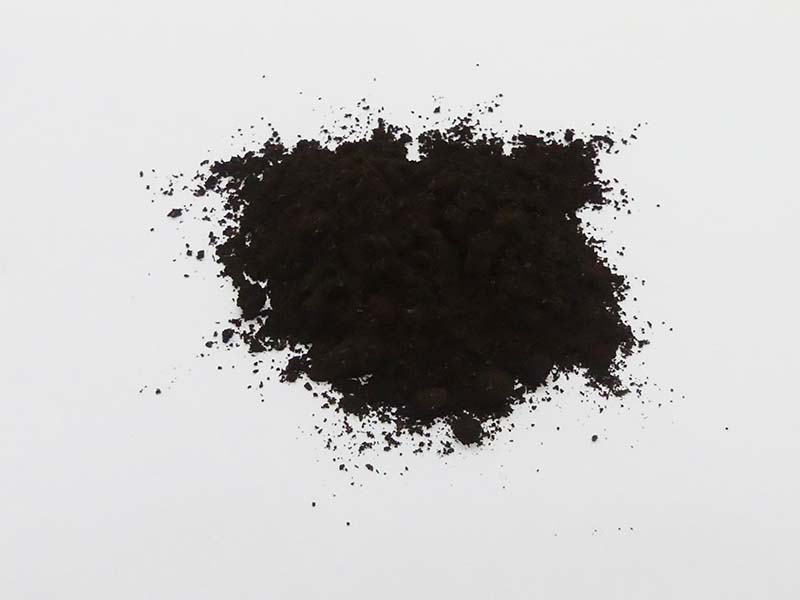 Why roast spices at all? Spices are comprised of two main oils. The first is a variety of volatile, or essential, oils, which give the spice its aroma. The other is a series of oleoresins, or non-volatile oils, which are responsible for the flavor. Roasting releases both enhancing flavour and aroma. Not all spices are roasted. Most commonly roasted are coriander, cumin and fennel. Dry red chillies are sometimes roasted along with the spices.

Always dry roast your spices, if for no other reason than when you come to grind them the dryness helps break them down to a finer powder quicker. Put your spices into a frying pan without oil on a high heat. You need to shake the pan from time to time to allow all of the spice to be roasted. What’s happening when you do this is a Maillard reaction, similar to what’s commonly called caramelising except it is more complex than that, resulting in the creation of new flavour compounds from the source material.

How dark you roast them depends on what you are using them for. Some cooks and recipes call for roasting only until the aromas are released, which is fine for meats that need less spicing to complement the depth of their flavour.When I use roasted spices, the gamier the meat – goat, venison, rabbit – the darker I roast the spices. My mother also liked her chicken curry ‘black’, so I roast the spices till they are just off being burned. I think of it as if I was choosing a wine to go with game meat; it’s bound to have more depth, more robustness to its flavour to match that of the meat. Mustard seeds are sometimes roasted but treat them carefully, roasting just until they start to pop otherwise they become very bitter.

I know of at least one chef in Sydney who liked to walk around her dining space with a pan of roasting, aromatic spices before opening up for the night to get the diners flavour sensors alert and tantalised for what is to follow. My neighbours frequently tell me how wonderful the street smells as the stove ventilator wafts aromas over the fences as I roast – though that may well be because they are angling for a dinner invitation.

A cautionary note on roasting chilies – they can release quite pungent oils that leave the cook gasping and sneezing unattractively.