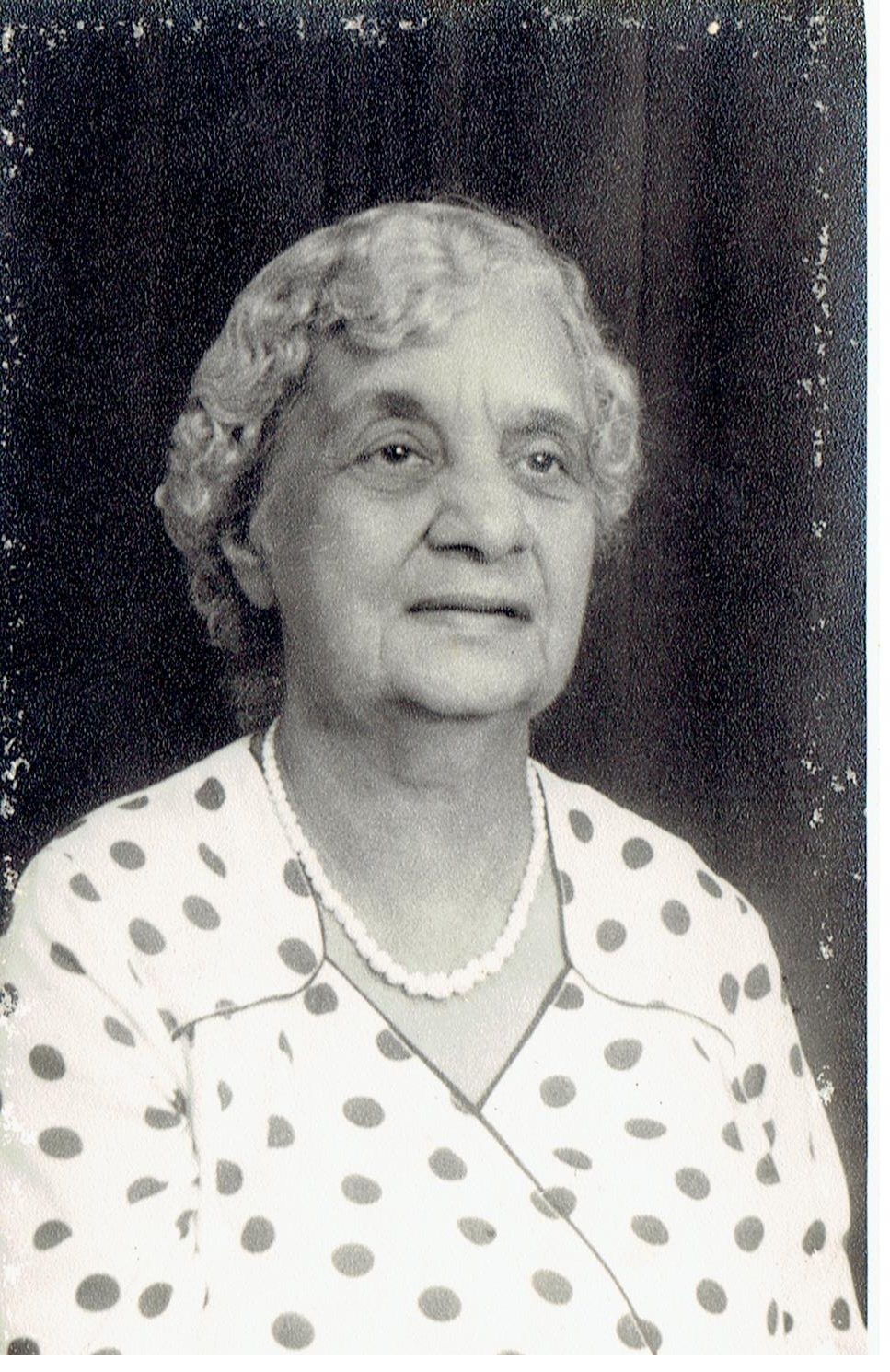 Ada Henrietta Ferdinands, my grandmother, was born in 1883, the sixth of the fourteen children of Frederick William Ferdinands and Henrietta Jansz, a Sri Lankan Dutch Burgher. Dutch Burghers are the descendants of employees of the Dutch East India Company (VOC) who chose to remain in Sri Lanka when the British took over government of the country.

Her recipe book gives a fascinating insight into the food of Sri Lankan Burghers in the mid 20th century.

‘Taken as a whole, a woman’s recipe book is the record of her life. The voice and script of the writer inscribed indelibly on the pages become synonymous with the text…The act of reading and cooking from her book makes possible a veritable communion with the writer.’
Janet Theophano

You can also read a paper I presented at the Cookbooks as History Conference, National Centre for Research into the History of Food and Wine, University of Adelaide, 2006 based on Ada’s cookbook, my memories of her, and the recollections of relatives of mine.