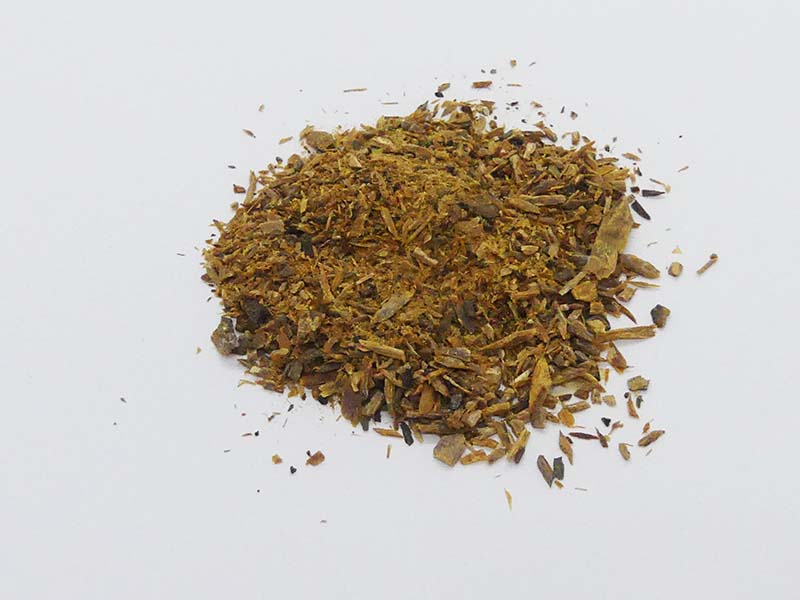 Vietnamese and Thai have their fish sauce, the Romans had their garum, Indonesians and Malaysians have prawn pastes, Italians have anchovies and Sri Lankans have Maldive fish, umbalakade in Singhalese. For some reason there is in many cuisines the desire, even the necessity, for a fishy, salty, ingredient.

Maldive fish is produced – where else – in the Maldive Islands which lie South West of Sri Lanka. It’s known in the Maldives as hiki kandumas. It’s made from skipjack tuna (Katsuwonus pelamis), which constitutes some 50-75% of the total catch in the seas of the Maldives. It’s a cottage industry built on small processors throughout the Islands, with the product being purchased by agents who transport it primarily to Sri Lanka. It’s made by boiling, smoking and sun-drying the tuna till it gets as hard as wood. My dad used to say that it was actually wrapped in paper and buried in sand to cure, but I can’t find any authoritative reference for this.

It used to be sold as whole dried fish which the cook would have to pound heavily in a very strong mortar and pestle. Now, thank heaven, you can buy it packaged in small pieces. It stinks, so once a packet is opened it’s a good idea to store it in an air tight jar. It lasts forever as long as it’s kept dry.

It’s used in many many dishes in Sri Lankan cuisine, very often in vegetable curries where it acts both as flavour and a thickener of the gravy; in mallungs, quickly fried mixes of shredded green leaves, turmeric, salt, green chili and Maldive fish; and in the ubiquitous pol– coconut –sambol and katta sambol – a wondrous mix of fresh red chilles, shallots, Maldive fish, salt and lime that is an ideal accompaniment at breakfast to kiribath – rice cooked in coconut milk and left to set into a cake.

When I was a kid I used to come home from school and go straight to where the cook (yes, most middle class families in Sri Lanka then and now have cooks) kept the Maldive fish, grab a palmful and spend the next hour chewing it like cud in my mouth, savouring the fishy juice created. Vile, but I still do it, my version of comfort food.